Calisthenics and Running: How It Makes You a Better Runner 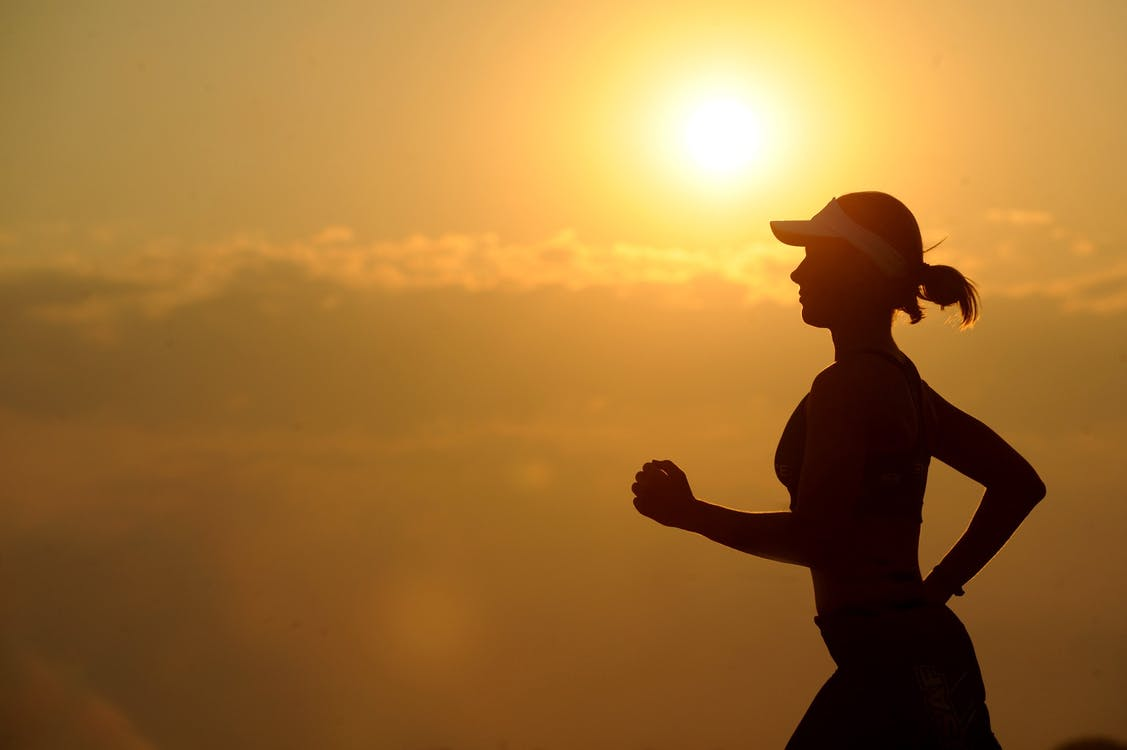 15% percent of the US population uses running and jogging as their preferred form of exercise. One of the most widely known marathons, the Boston Marathon, had nearly 25,000 athletes. Consistent running increases a person’s stamina and leads to better cardio health. The better form you have and the more you incorporate it into your routine, the more benefits you’ll see. One way to improve your running routine is to incorporate calisthenics with it.

The Benefits of Calisthenics for Runners

Workout fads come and go but running remains unchanged. It has a simplicity that’s hard to find in other workout routines. The simplicity and benefits are like calisthenics. Combine the two, and you can have the best of both worlds.

According to research, you can build cardiovascular endurance through a calisthenics workout. This is because you’re constantly moving due to the exercises. It’ll keep your heart rate elevated to strengthen your muscles and heart.

Similarly, a study on the impact of running on health showed that runners that maintained their routine over the years say a 30% lower risk of death than non-runners. Combining calisthenics and running can enhance cardiovascular health.

2. Adjustable to Any Running Level

Calisthenics is popular for its ease. You can do it anywhere you want using just your body and without being forced to invest in weights. With calisthenics, the difficulty and complexity level also depends solely on you. Bodyweight strength training is already beneficial for you. It’s even more so for runners.

No matter what exercise you start your fitness journey with, you’d have heard the importance of a good diet. Did you know that sleep is just as vital? Especially if you want muscle growth.

Fitness coaches and experts will tell you that you need more sleep when you’re recovering after a strenuous exercise like running. Sleeping leads to a rise in a sleep-based hormone called melatonin. This hormone aids in the reproduction of cells needed for muscle growth.

Exercises like those in calisthenics can foster good sleeping habits. A night of better sleep will help you be more active when running and have higher dopamine levels.

Skipping leg day is tempting, and many people give in to that temptation. Moreover, some exercises just don’t focus the same on building the leg muscles. High-endurance runners usually develop weaker upper bodies while swimmers have better upper bodies and thinner legs. Bodybuilders can look massive but might be rigid.

Runners have better legs but weak upper bodies, which affects their functional strength. To strengthen both leg and body muscles, do some calisthenics exercises before your regular run.

Sometimes we need something in our routine that we can shut off our minds and do. But not every time, and fitness is one of them. Doing the same exercise every day can bore you, and you’ll lose your enthusiasm for running. Plus, there are only so many variations you can add to it.

Calisthenics allows you to have some creativity and variety in your workout. You won’t be doing the same thing again and again. There are several calisthenics exercises you can pick and drop or just alternate between. You can benefit from bodyweight exercise and maintain your love for running while you’re at it.

The Best Calisthenics Exercises for Runners

We’ve already established there’s a variety of calisthenics exercises, and you can have your pick from them. But some are better for runners.

Squats can strengthen muscles important to being a good runner, like the hamstrings, glutes, and hips. These muscles power your stride, so incorporate some squats into your routine.

If you want to run effectively, you’ll need strong glutes. Bridges activate and strengthen the glutes as well as engage the core. If you feel pain in your back and knees after running, it might be because of weak glutes.

Plyometric exercises are necessary if you want to add resistance to your training. High-velocity exercises like jump lunges will repeatedly force your muscles to contract and lengthen them. According to physicians, it’s the best functional strength training for runners.

Planks are the most efficient core exercise because it works your upper, lower, and midsections. Planks build body strength and strengthen your core that, as a runner, can help you be faster and prevent injuries by maintaining the proper form.

You need strong legs to run, which is why many people forget to train other muscles. Arms play an important role in stride, especially when you get tired. Tricep dips in calisthenics can help gain arm strength.

Calisthenics is a beneficial exercise for building muscles and increasing your body’s flexibility and durability. If you’re a runner, you’ll also benefit from it. Now you can even take running a step further with Jean Fallacara’s Neuroscience calisthenics training.

If you’re interested in learning more tips on how to train like a cyborg with lean muscles, you can follow serial entrepreneur and biohacking expert Jean Fallacara.

Reach out to us for more details on neuroscience calisthenics strength training to build muscles and improve your endurance!

3 Rookie Mistakes Biohackers Make (And how to Avoid Them)

The world of technology and medical sciences is evolving, and biohacking is one of the latest, most popular discoveries. The internet is filled with serial

When starting a new workout regime like neuroscience calisthenics, many people blindly follow workouts available online without knowing if those calisthenics exercises would work for

Biohacking is gaining popularity worldwide as more and more people are shifting to DIY methods to improve their lifestyles. Neuroscience calisthenics methods like biohacking help people

Calisthenics — A 7-Day Guide for Beginners

According to research, nearly 80% of adult American citizens fail to meet the physical training guidelines for fitness-related activities. Most fitness activities are either aerobic

Calisthenics and Running: How It Makes You a Better Runner

15% percent of the US population uses running and jogging as their preferred form of exercise. One of the most widely known marathons, the Boston Marathon,

We are always looking for the best gifts to give to our loved ones during celebrations, special occasions, and the holiday season. Online gift searching

In the first week of March, we witnessed many brands and businesses launching deals and products celebrating International Women’s Day. Many women agreed that it

How Does Biohacking Work?

Biohacking is a learning and re-educating process to optimize health by changing the body’s chemistry. This will improve the energy and vitality of the body.

Read More »
Got Any Questions About How It All Works?
Contact Us